Most types of thyroid cancer are highly treatable. However, sometimes the usual therapies may no longer work. Until recently, the options for treating advanced thyroid cancer were limited. Now, however, there is a new class of targeted therapies emerging. These include multikinase inhibitors (MKIs).

The Thyroid Cancer Alliance has produced a consensus document to guide patient organisations and clinicians on providing information and support for patients with advanced thyroid cancer. This is one of the outcomes of a unique patient-led workshop held in Paris in October 2014 and moderated by Clive Harmer and Fausto Palazzo. 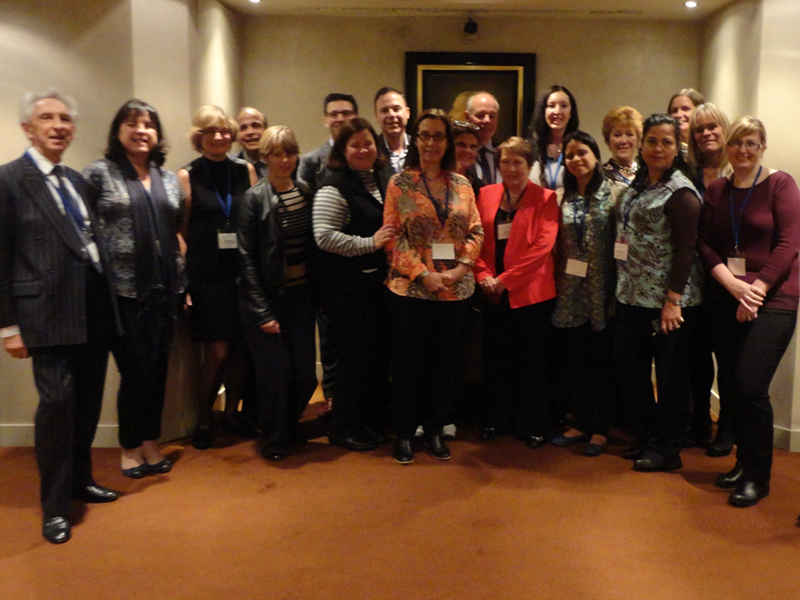 In October 2015 the consensus document and patient information leaflets were presented during a TCA-led symposium during the International Thyroid Congress in Florida. These documents have now been translated into Spanish, French, and German and are available here: 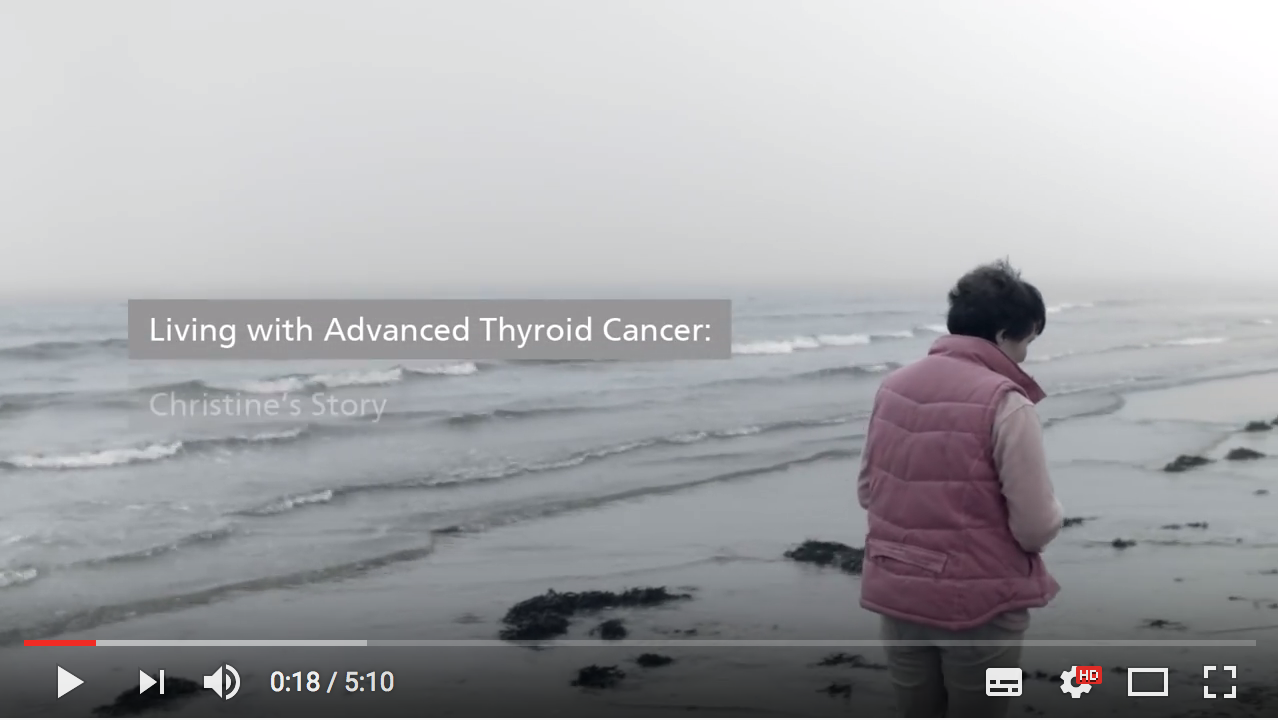 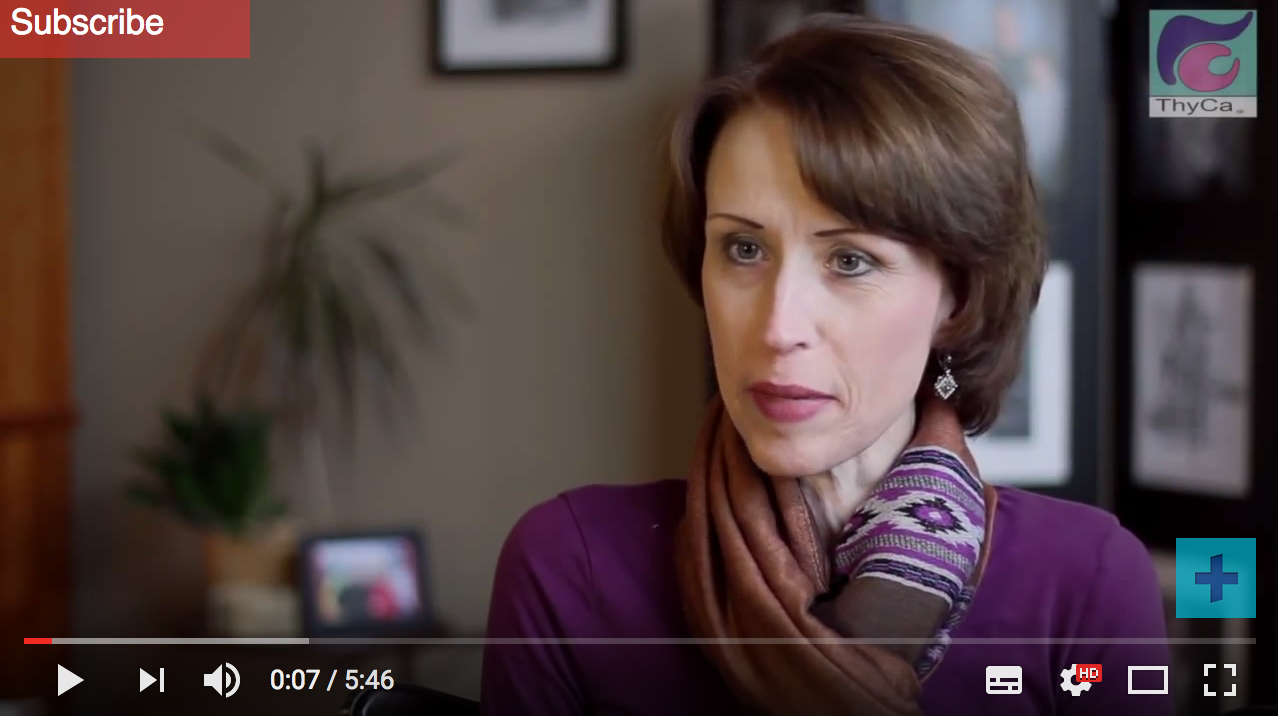 Information and support for patients on treatment with multikinase inhibitors (MKIs) – guidance for physicians and patient organisations.